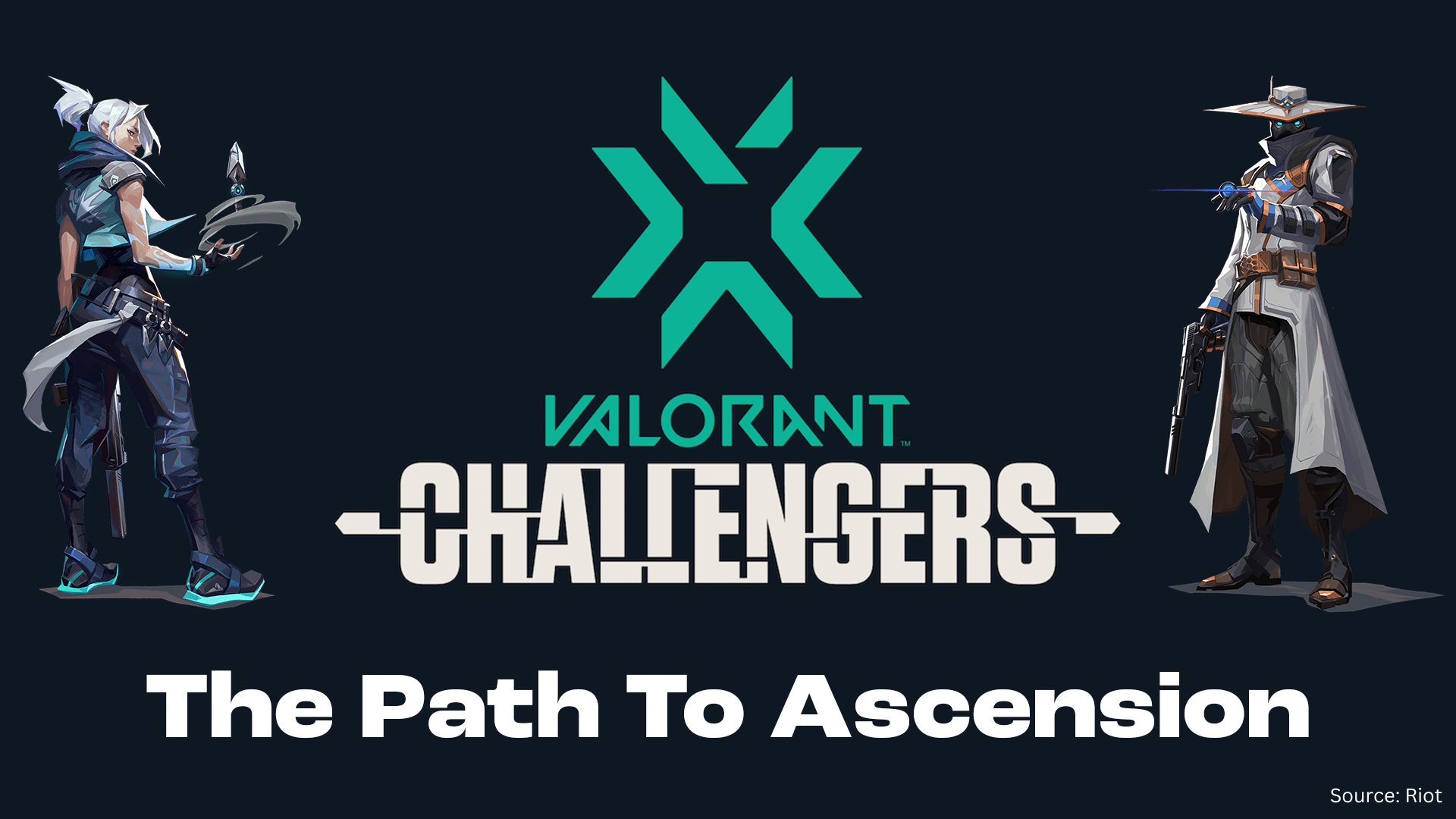 Today kicks off the first open qualifier where 256 aspiring Valorant teams are competing to earn a spot in Challengers and hopefully earn a franchised spot in the international leagues. But an aspiring team has a long way to go, so today we’ll break down the path to get there.

For the majority of teams, their ticket into Challengers would come from successful bid at one of two open tournaments happening this January. From the 9th to the 13th and the 17th to the 23rd, teams have the chance to earn one of 6 spots into Challengers (4 from the first tournament, 2 from the second). For each tournament, the team plays through a 3-round single-elimination bracket before the remaining teams are reseeded into a 32-team, double-elimination bracket where the winners earn the slots. (Of course, if you were invited, you skip this step like G2, TSM, FaZe, M80, The Guard, & Shopify Rebellion in NA Challengers).

After a team wins a slot to challengers, the hard work really begins. Challengers consist of 12 teams battling it out across a regular split, a mid-season tournament, and a second regular split. Scoring points based on their performance at each step, the top 8 teams move into the playoffs, from which the top 2 move on to the Ascension tournament.

The final step for any aspiring team, the Ascension Tournament is a global competition where the best challengers teams from across the world meet to compete for a franchise spot in the global league. The best-performing team for each region (Americas, EMEA, & Pacific) will win the ascension slot for that region and become the 11th global team in each region.

If your favorite team doesn’t ascend this year, don’t fret: Riot intends to ascend a team every year for the foreseeable future, and the new in-game competitive system that is coming down the line will make it easier for new teams to rise to the top.

Stay tuned for more updates and make sure to check out Omnic Forge if you want to start improving your Valorant gameplay to make your own run at ascension.