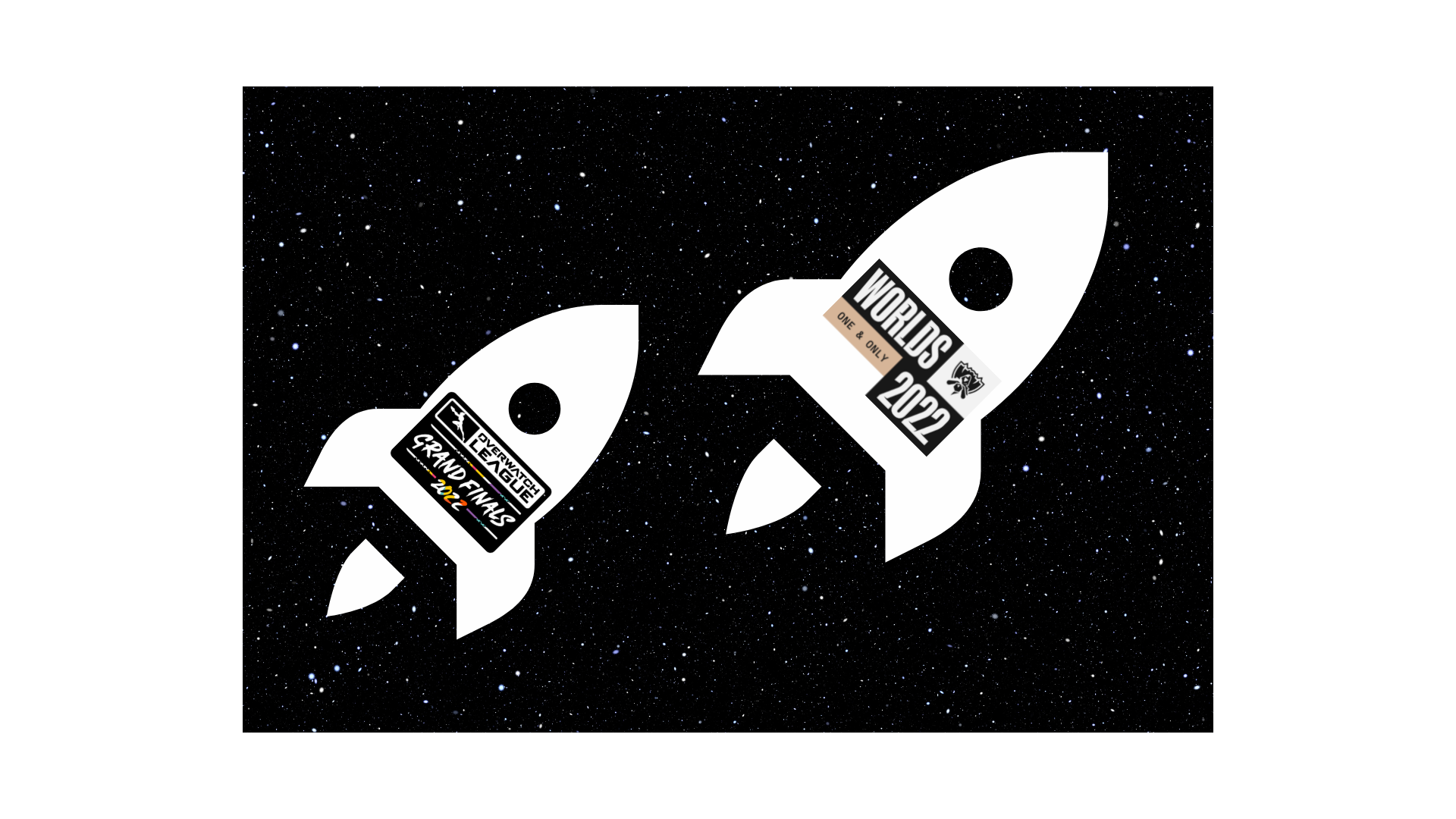 Let’s have a look at the viewership numbers they received.

League of Legends is by far the most viewed esport globally. Worlds 2022 recorded a peak audience of 5.1 million during the 2022 League of Legends World Championship, breaking the previous viewership record for a League event, with 1.1 million more viewers than last year.

Worlds 2022 is now the most-watched League of Legends tournament in the history of esports and the second most-watched esports event overall, following the Free Fire World Series in 2021.

North America (USA and Mexico) hosted the tournament that started in October and culminated in the finals on November 5th. Two teams from South Korea T1, and DRX played out a five game series with underdog DRX emerging as the winner (3-2) in the final game. DRX ADC Deft defeated his old high school classmate Faker, becoming the oldest player to win a world championship at the age of 26. The MVP award went to DRX Toplaner Kingen.

The presentation of the event underwent some upgrades and enhancements, leading to significantly more viewers than prior years events. The opening ceremony featured a live performance by Grammy-nominated American rapper and ‘President of League of Legends’ Lil Nas X. Notable personalities in attendance included the likes of mega influencer MrBeast (Jimmy Donaldson). More than 3.2 million viewers watched the ceremony alone, eclipsing the final as the second most-watched event of the competition.

After a string of declining viewership numbers, the 2022 Overwatch League Playoffs were one of the most-watched events in the league’s history.

Excluding Chinese viewers, Esports Charts reported that the OWL Grand Finals attracted a peak audience of 397k, with an average viewership of around 216k.

The 2022 Grand Finals has the second-highest viewership of any event in the game’s history, behind only the 2018 regular season tournament. The boost is likely due to the October release of the long awaited free-to-play release of Overwatch 2.

The 2022 Playoffs peak viewership more than doubled the 2021 Playoffs 134k viewers. With total hours watched coming in at a recorded 9.9 million hours compared to the previous year’s 2.57 million hours.

The last match of the Overwatch League 2022 season was played between Dallas Fuel (Winners of the Summer Showdown Tournament) and the San Francisco Shock, who have the Alarm Rookie of the Year and MVP Kim (Proper) Dong-Hyun. The Dallas Fuel emerged victorious (4-3), in the final map of a nail biting series. Dallas Tank Lee (Fearless) Eui-Seok won the Grand Finals MVP as the Fuel won their first Overwatch League Championship.

Are esports real sports? Yes. Esports have emerged as one of the world’s fastest-growing sports—a digital arena where amateur and professional gamers vie for bragging rights. Esports Changed The S...