Omnic Blog
Live from the Vault
Home Are Esports A Sport?
Post
Cancel

Are esports real sports? Yes. Esports have emerged as one of the world’s fastest-growing sports—a digital arena where amateur and professional gamers vie for bragging rights.

The first NBA three-pointer was made by Chris Ford of the Boston Celtics in a season opener that just so happened to be the debut of a player who’d go on to make 649 during his career: Larry Bird.

The three pointer would go on to become critical to playing at a high level and winning games. In much the same way, artificial intelligence and machine learning are harnessing big data to help esports players make big performance improvements quickly.

Computer vision and machine learning have been used to analyze sports statistics for some years, but full-blown AI has stepped into the fray offering instant, independent and game-changing insights into player performance and putting wins in the bank. 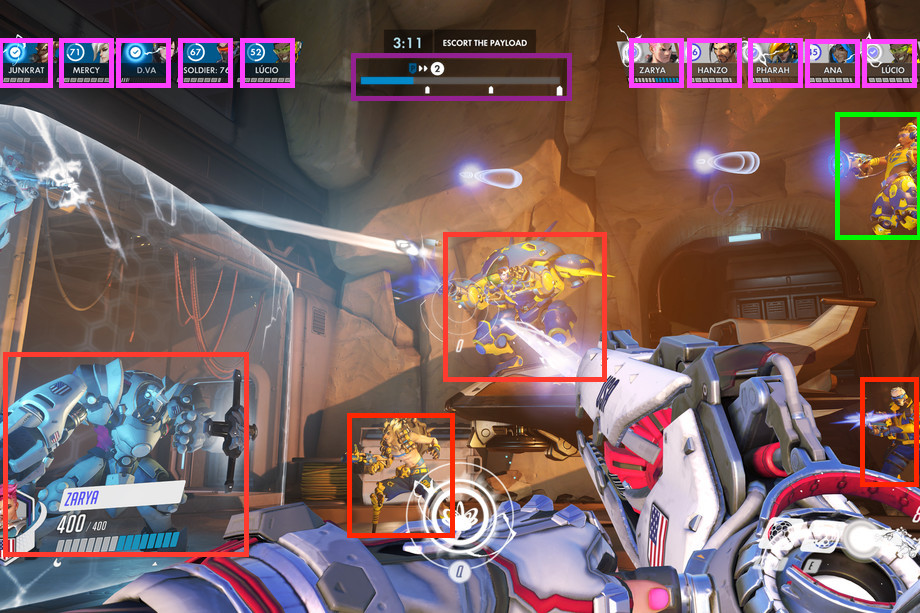 This development coincides with the exploding popularity of competitive esports. Viewership has bypassed that of the NFL and esports players earn big bucks. But, up to this point, coaches and players still lacked AI-driven player performance analytics.

Unlike mainstream sports, esports have less history to look back upon. For instance, Riot Games released VALORANT in June 2020 and quickly tallied 15-million players. In no time, teams competed for more than five-million dollars in both the 2020 and 2021 seasons.

With that kind of money on the line, teams went looking for “competitive advantages generated from analytics,” says DeMars DeRover in his very interesting research paper, Winning Duels In VALORANT, A Visualization of Optimal Positioning.

As DeRover says in his paper, “not all fights are created equal.” Advantage is achieved through player evaluation and player development that make victory more likely. The formula: identify player strengths and leverage them during gameplay. This includes character choice, tactics, weapon selection, and map positioning.

In the end, especially when money is on the line, victory isn’t just about winning gunfights. It’s about communication, teamwork, and using character abilities as metrics that can help existing talent sharpen skills and new talent to stand out early in the process.

Toward that end, the Forge AI platform was first concepted in 2018 as esports teams and leagues began forming along traditional sports models: franchises, drafts, recruitment, players unions and endorsement deals.

For professional esports management and coaches, Forge adds consistency, strategy and execution to the game. Metrics like eye-tracking and twitch (also known as reaction time) can be tracked and analyzed. The programming code that makes up the Forge applies predictive analytics to gameplay videos, measuring performance and supplying actionable strategies to improve gameplay for teams and individuals.

The future of esports will be data- and AI-driven just as the industry appears poised for continued growth. Before COVID-19 swept the globe, there were fewer than 50 colleges in the U.S. with an esports program. Today, there are more than 300, with many offering scholarships. Players are winning four, five, six, even seven figures in a single night.

While many professional sports leagues took a financial hit during the pandemic, esports thrived. The growth gap created by the pandemic increased attention to endorsement deals and virtual ways of filling the financial gap.

Boots On The Ground

All of which brings the focus back to what matters most: player performance.

Forge analyzes thousands of factors at once. Some are map or position dependent, others the makeup of teams (employ more healers and other support roles or go heavy on attack damage specialists?).

While we can’t list them all here, and nobody wants us to, Forge AI is tracking them all, turning them into actionable advice—the future for competitive esports players.

Whether a professional esports athlete, an everyday player trying to break into the profession, or a manager looking to gain insight into team performance, Forge has the answers you seek.